28 September 2021 Comments Off on The International Chronicles 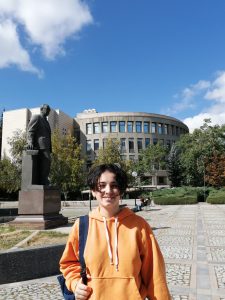 The cab drivers are on the same frequency.

The sofas at Table d’Hote Restaurant.

The area outside Express café next to FF Building, because it gets very silent and lonely at night.

The desserts are fantastic, especially katmer and sütlü baklava.

I’ve been to İstanbul, Bodrum, Antalya and Cappadocia. Antalya is probably the best.

That two Lamborghinis have crashed on campus.