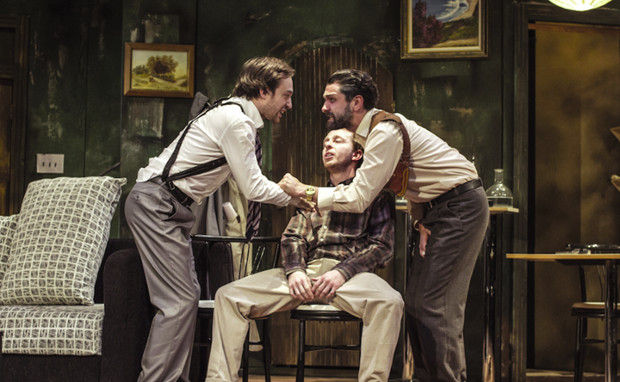 Since February, audiences have had the opportunity to attend performances at the Bilkent Theater every Thursday evening. This month, two performances remain: “Çıkmaz Sokak Çocukları” on March 20 and 27.

“Çıkmaz Sokak Çocukları” (Orphans) is a three-character play by the American playwright Lyle Kessler, translated into Turkish by Ali Neyzi. The play is about two orphaned young brothers and their encounter with a rich but shady businessman, and is set in a dilapidated row house in North Philadelphia in the 1980s.