This week I would like to introduce you to Amir Mohammed or, by his stage name, Oddisee. He is a young and ambitious rapper and producer from Washington, DC, who already has more than twenty releases in his discography, including various mixtapes, instrumentals, EPs and LPs. He is a member of the group Diamond District.

My first introduction to him was through his mixtape “Odd Renditions,” in which he samples popular artists like Marvin Gaye and Bon Iver and transforms their works into very smooth, relaxing hip-hop tunes with great productions. The samples just set the mood for his tracks, though. Oddisee uses his impressive production talent to build on top of them and perfects his work with very conscious and cohesive lyrics. As an outsider to the hip-hop genre, I found his MCing on this mixtape to be one of the first rap vocals that I enjoyed and that made the genre appealing to me. His rhymes are calm, fluent and fast, but not hurried, giving enough space for the listeners to easily understand his lyrics. So, if you are an outsider to hip-hop and want to dive into it, Oddisee may be a good place to start. 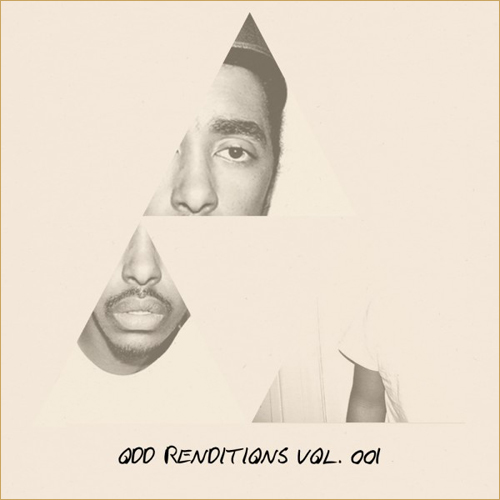 Unlike many rappers, he does not use literary tools and pop culture references extensively, although he employs them on occasion. However, some of his lyrics display very impressively crafted double meanings, showing that he does have talent as a poet, but chooses to display it only rarely. His direct messages make it easier for the listener to connect with his songs, considering the difficulty of understanding the lyrics of most other rappers, with their many references to ghetto and street culture.

After enjoying “Odd Renditions” so much, I moved on to his other records and stumbled upon his mixtape “Traveling Man.” Oddisee is known for his extensive tours. In “Traveling Man,” he released 25 instrumentals, each dedicated to a different city. He wrote the songs based on the inspiration he got from those cities. Later on, in his song “Own Appeal,” he stated, “The main focus for my music, whether it is production or lyrics, is my travels. I write all my rhymes outside. Every city I go to, I set up my studio in the hotel. I make the beats during the day. I start coming up with ideas and just hit the streets, and while I am walking, whatever I see inspires me and always finds its way into my music. Streets and cities are always my main inspiration.” This narrative was very interesting to me, since I really enjoy tracing the inspirations and thoughts of artists in their music. 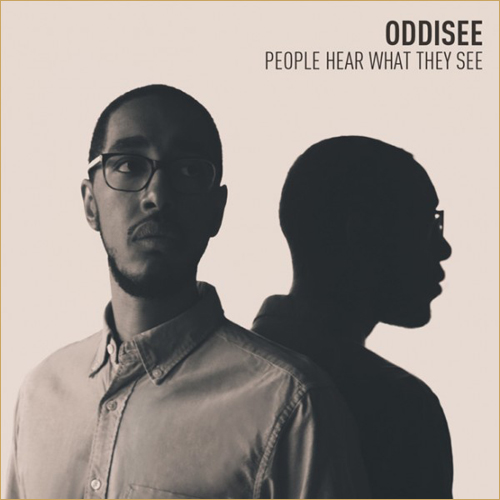 In an interview, he explains how he writes in his daily life as well. He says he sets up his equipment next to the window in his room and, watching the street and the people passing by, gets inspired by his observations and reflects them in his music. I find this writing process very important for artists. Instead of making music just for its own sake, Oddisee uses it as a medium to express his thoughts and ideas. In numerous lyrics he emphasizes the importance of music with a message, and I think his process of writing is what makes his messages meaningful and significant.

After learning all these facts about him, I got more and more interested in his music and found that unfortunately, none of his 20+ releases or his numerous productions for other artists rewarded him with mainstream recognition until the release of “People Hear What They See” in June 2012. With successful promotion, this record became a milestone in his career. After its release, his name started to be heard more frequently, and hip-hop fans embraced him more widely, making him one of the leading figures in the DC hip-hop scene. I found this album quite satisfying, but to be honest, my expectations had been much higher (on the basis of his previous works), even though this is sonically his best release, with very good mixing and carefully chosen instrumentals.

Later on came his double release, “Tangible Dream” and “The Beauty in All,” which I announced in this column in 2013. The first was a follow-up LP to “People Hear What They See,” and the latter an instrumental record. In both, I found a noticeable change in his music. Stylistically, they are very similar to his earlier works, but somehow these albums sound much more mature and professional. I think Oddisee has begun to really master his skills and is growing to be one of the best in the genre. I am looking forward to any future records he may release.

I want to end this column with some suggestions for curious readers. I find his music very suitable both for careful, dedicated listens, and for use as background music while studying.