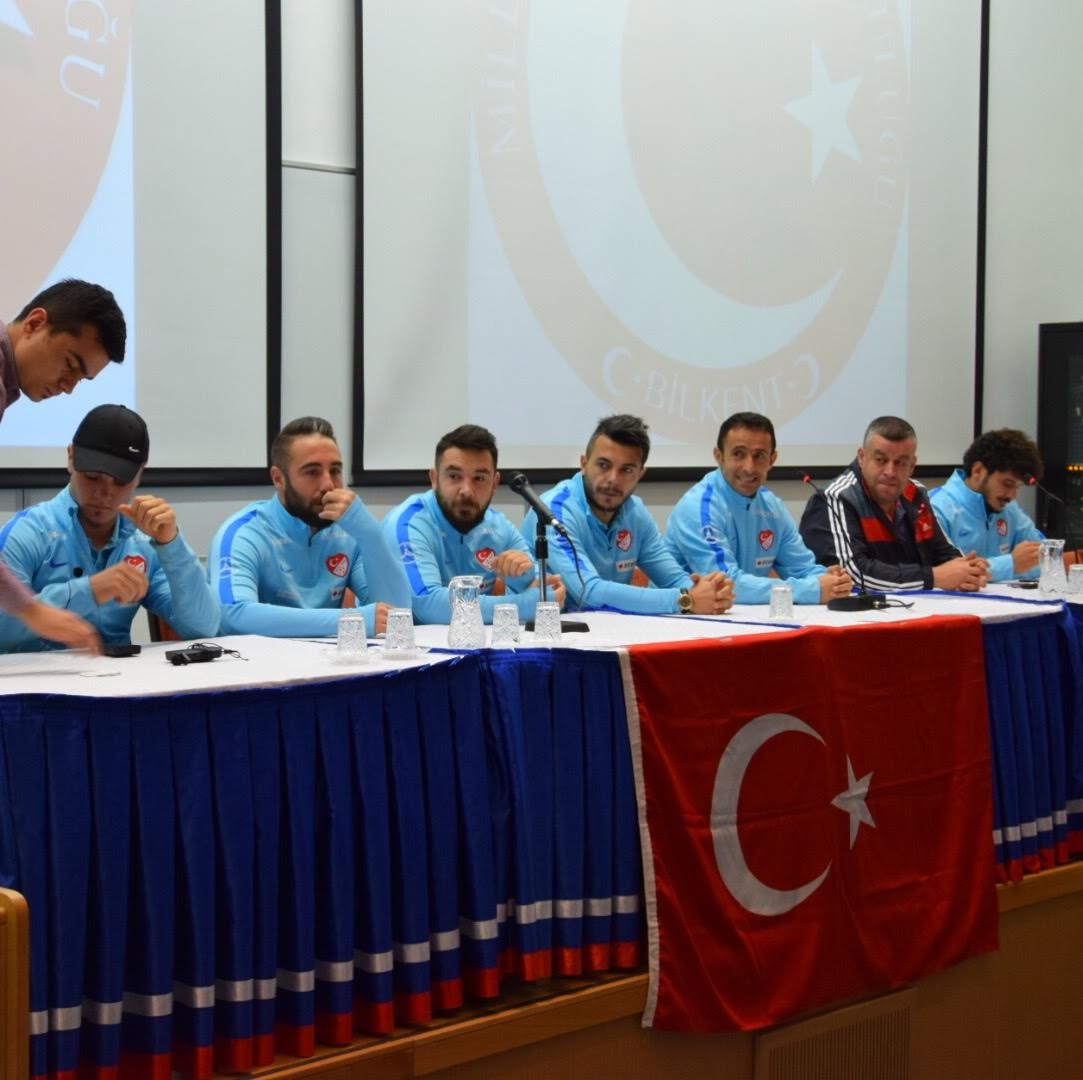 Last month, the Turkish national amputee football team inspired the entire country by winning the European Amputee Football Federation (EAFF) Championship with a last-minute goal against England. Last week, the team visited Bilkent University for an event organized by Milliyetçi Düşünce Topluluğu, where they inspired Bilkenters with their winning outlook on life. 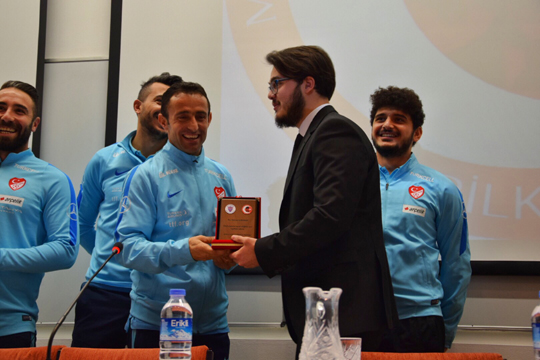 The event was in the form of a question and answer session, during which team members gave forthright and clearly heartfelt answers to the many questions asked by those in attendance. Audience members also expressed their gratitude and appreciation for the great effort put into winning the championship by the national team, who in return shared their advice with regard to setting a goal and being determined to make it happen.