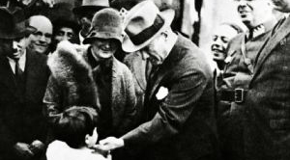 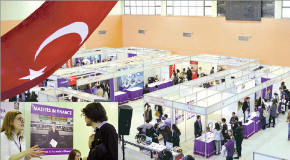 Students Network With Their Futures at 16th Career Fair

admin April 21, 2014 Comments Off on Students Network With Their Futures at 16th Career Fair 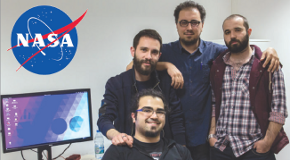 A team of senior students in the Department of Computer Technology and Information Systems has earned the right to represent Turkey in the next round of NASA’s International Space Apps Challenge. The annual challenge 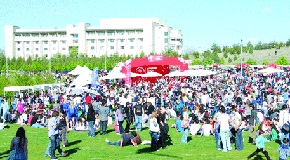 admin April 21, 2014 Comments Off on Happy Spring Fest, Everyone! 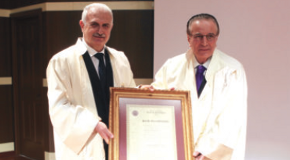 Prof. Orhan Güvenen, chair of the Department of Accounting Information Systems and director of the Institute of World Systems, Economies and Strategic Research, received an honorary doctorate from Atatürk University on April 17. Among 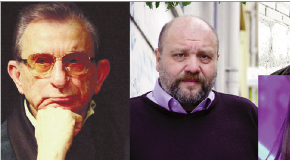 admin April 21, 2014 Comments Off on Sinefest ’14 Brings the Best of Turkish Cinema to Bilkent 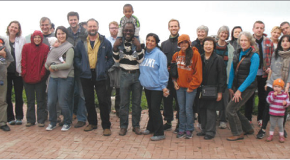 On Saturday, April 12, the International Center organized a day trip to Amasra for international faculty members. Berna Örge, coordinator of the Center, described the excursion: “We had the most fun on our trip! 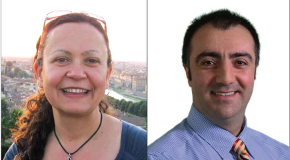