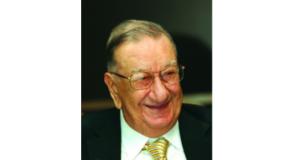 February 25, 2014, marks the fourth anniversary of the loss of our beloved founder, Professor İhsan Doğramacı.The Bilkent Symphony Orchestra concert on February 25 will be dedicated to Prof. Doğramacı, who was a lifelong 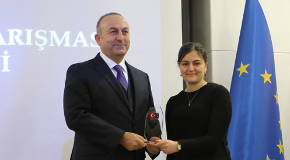 On Thursday, February 13, the Ministry for European Affairs awarded Çağlar Ceyran (TRIN/IV) first place in the French-to-Turkish translation category in the fourth Young Translators Competition. The contest’s purpose is to motivate the training 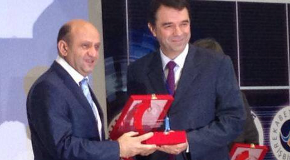 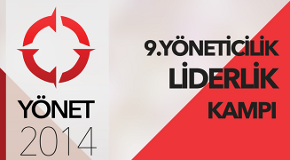 The Bilkent University Engineering Society will hold a nationwide managership and leadership camp, Yönet 2014, from February 28 to March 2 at the Rixos Grand  Ankara Hotel. It is open to students from all 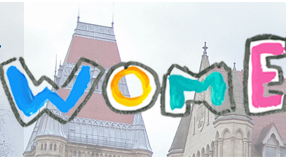 admin February 17, 2014 Comments Off on Encouraging Women in Computing

The driving force behind the inaugural  womENcourage conference to be held in Manchester, England, on March 1 is Reyyan Ayfer, chair of the Department of Computer Technology and Programming. The womENcourage 2014 event is 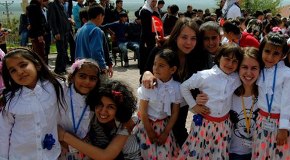 This Spring, Take Part in TDP

admin February 17, 2014 Comments Off on This Spring, Take Part in TDP

On February 12 in Mithat Çoruh Auditorium, the Social Awareness Projects (TDP) student organization held its first meeting of the spring semester with new volunteers, introducing them to the group’s ongoing projects. TDP is 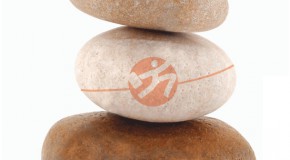 admin February 17, 2014 Comments Off on Mark Your Calendar for Personal Development Days 2014

February 17 to March 8 will be devoted to the second part of this year’s Career Days: the 10th Annual Personal Development Program. This program is targeted at giving students practical knowledge about professional 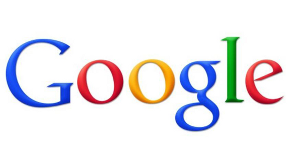 A Google Day at Bilkent

admin February 17, 2014 Comments Off on A Google Day at Bilkent

If you are interested in getting to know Google culture and are looking for career opportunities at Google, please be informed that “A Google Day @ Bilkent” has been organized for Monday, March 10.