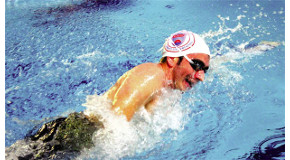 Now that Bilkent has a brand-new swimming pool, the Sports Center has come up with a brand-new event: the first “Sports as a Way of Life” Spring Swim Festival. All students who know how

In this summation, every letter corresponds to a different integer from 1 to 9. What is the maximum result of the summation? The Prize for This Question: Rubik’s 4×4 Cube Send your answer to 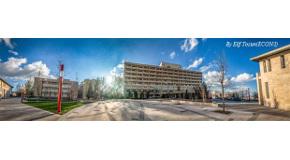