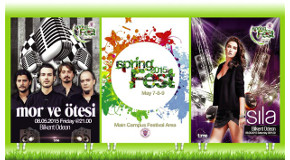 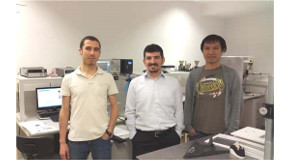 PHYS Researchers Develop Atomic Coating for Use in Adaptive Camouflage

admin April 27, 2015 Comments Off on PHYS Researchers Develop Atomic Coating for Use in Adaptive Camouflage 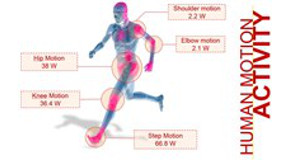 Researchers at Bilkent University’s National Nanotechnology Research Center (UNAM) have developed an energy generator based on static electrification, deriving electricity from common sources of mechanical energy such as the sounds and motions of vehicles

Chekhov’s Short Stories Come to Life at the Bilkent Theater

admin April 27, 2015 Comments Off on Chekhov’s Short Stories Come to Life at the Bilkent Theater

The Bilkent Theater’s new play, “Lady With a Lapdog, With Jokes and A Happy Ending,” premiered on Friday, April 24. In the production, acclaimed Russian director Aleksey Burago has brought to life the short 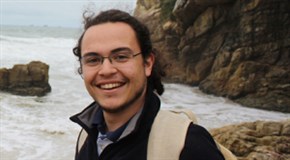 Finnish Folk Metal in a Nutshell

admin April 27, 2015 Comments Off on Finnish Folk Metal in a Nutshell

Folk metal is a rapidly growing scene that has been gaining the attention of the metal community for the last two decades. The genre borrows many ideas from local folk music and uses folk 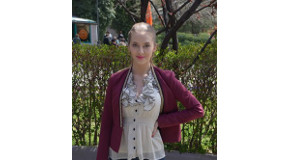 admin April 27, 2015 Comments Off on The International Chronicles

BY AMNA KARA (MAN/II) Name: Agata Szczodra Department: Physics/Erasmus Country of Origin: Poland What do you like best about Turkey? I love Turkish pastries like tahinli çörek and baklava. Are there any similarities between

Department of Communication and Design instructor Kağan Olguntürk has received four medals—a silver medal in the 100-meter and three bronze medals in the 200-, 400- and 800-meter freestyle —at a KKTC Masters Swimming Championship