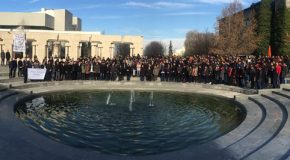 On Monday, December 12, Bilkent students gathered around the fountain in front of the Faculty of Science building to commemorate the victims of the horrific attack in İstanbul, Beşiktaş on December 10. The ceremony 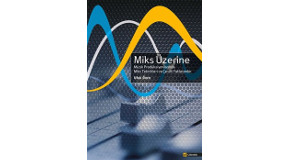 A new book by Ufuk Önen, instructor in the Department of Communication and Design, has recently been released, titled “On Mixing: Techniques and Various Approaches in Mixing Music” (Miks Üzerine: Müzik Prodüksiyonlarında Miks Teknikleri 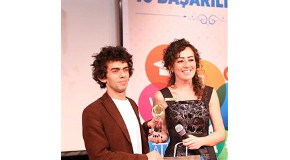 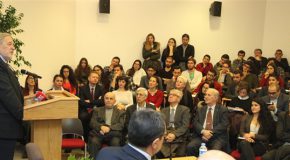 admin December 12, 2016 Comments Off on Panel Explores Anatolia’s Cross-Cultural Past

On December 7, the Department of History hosted a seminar on historic cultural interaction in Anatolia, titled “Cross-Cultural Encounters in Anatolia Between the Byzantines, Persians and Ottomans.” Held in the UNAM Conference Hall, the 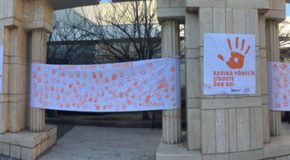 From November 25 to December 10, numerous events and activities aimed at raising awareness of violence against women took place in Turkey as well as around the world, as part of the UN’s “UNiTE 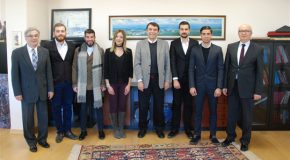 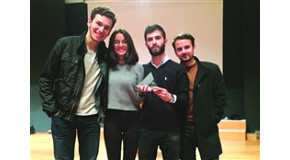 Bilkent Debate Club in First Tournament of the Autumn Term

admin December 12, 2016 Comments Off on Bilkent Debate Club in First Tournament of the Autumn Term

At the recent Novice Debate Tournament hosted by Yeditepe University, a team sent by the Bilkent Debate Club succeeded in securing a place among the top four finishers. The novice tournament format allows only 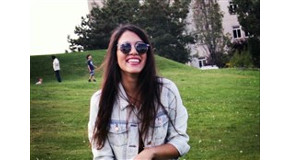 to Freshmen'>A Word From the Wise: Seniors’ Advice to Freshmen

admin December 12, 2016 Comments Off on A Word From the Wise: Seniors’ Advice to Freshmen

BY TASNEEM AL-GHAMDI (COMD/IV) For most of us, a new role in life presents a variety of challenges and some surprises, too. Advice from someone who’s already been there can help get us through