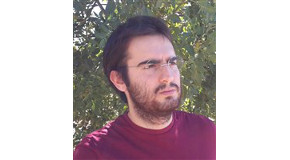 admin November 22, 2016 Comments Off on ON ECHOLYN

I have very few works by American progressive rock musicians in my playlist. So I’m glad that I recently discovered the band Echolyn and their relatively large discography. One obvious thing about the band 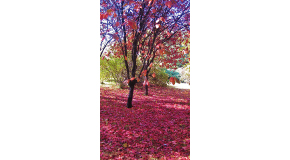