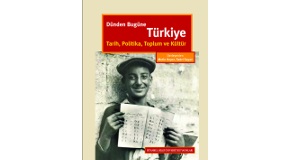 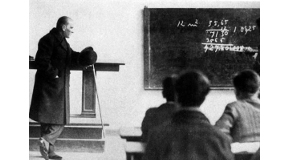 “Teachers Are the One and Only People Who Save Nations.”

admin November 22, 2016 Comments Off on “Teachers Are the One and Only People Who Save Nations.” 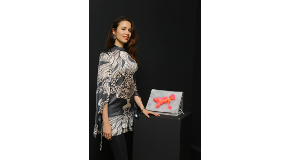 admin November 22, 2016 Comments Off on Graphic Design Graduate’s Exhibit on Display in İstanbul

An exhibit by Department of Graphic Design 2012 graduate Meltem Şahin is currently on display at the Mixer Art Gallery in İstanbul. Titled “Negative Pleasure,” the show will run until December 3. After graduating 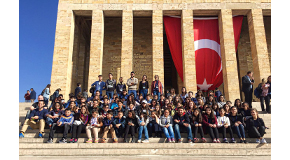 admin November 22, 2016 Comments Off on Support by Railway Project Brings Seventh and Eighth Graders to Bilkent

The Support by Railway Project, a TDP (Toplumsal Duyarlılık Projeleri/Social Awareness Projects) activity in which volunteers travel by rail to visit and help pupils in small town and rural schools, recently hosted some of 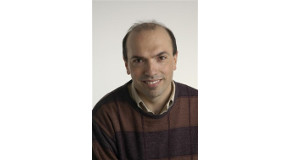 admin November 22, 2016 Comments Off on New Head for Traffic Committee

The Bilkent University Traffic Committee has announced a change in leadership. Assoc. Prof. Levent Akdeniz of the Faculty of Business Administration, who had headed the committee since 2012, recently stepped down from his position. 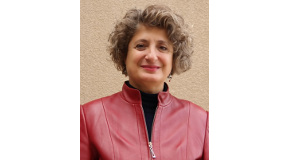 After 19 years of service as Career Center Coordinator at Bilkent University, Yıldız Öztürk Balamir stepped down her position on November 8. Aydan Öktem will serve as acting coordinator of the Center. Bilkent extends

Winter is coming, and with it the potential for slippery roads and hazardous driving conditions.  As a precautionary measure to avoid weather-related accidents and traffic tie-ups in the Bilkent vicinity, all academic and administrative

Next month, the Bilkent Young Entrepreneurs Club will be holding its tenth Ankara Start-Up Summit, and project submissions are now being accepted. If you’re an aspiring entrepreneur with an idea for a startup, this