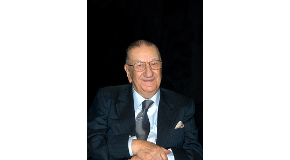 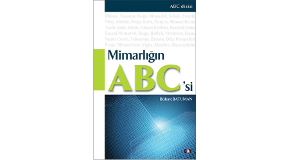 admin March 28, 2017 Comments Off on New Edition of Bülent Batuman’s “ABCs of Architecture”

“Mimarlığın ABC’si” (The ABCs of Architecture) by Assoc. Prof. Bülent Batuman, chair of the Department of Urban Design and Landscape Architecture, has recently come out in an expanded second edition. First published in 2012, 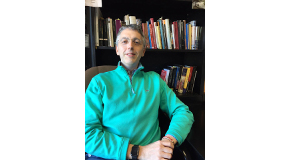 Assoc. Prof. Luca Zavagno of the Department of History has been awarded a Newton Mobility Grant by the British Academy (UK). With this year-long grant, he will give lectures at the University of Leeds 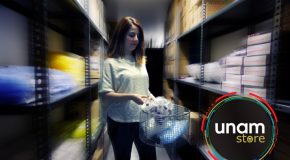 UNAMstore has just opened its doors to the Bilkent community. A new project of the Institute of Materials Science and Nanotechnology and the National Nanotechnology Research Center (UNAM) in collaboration with the university’s Procurement 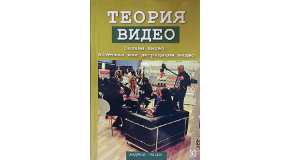 Asst. Prof. Andreas Treske’s book “Video Theory: Online Video Aesthetics, or the Afterlife of Video,” has been translated into Russian by a Ukrainian publisher and is now available. The original, English-language version was published 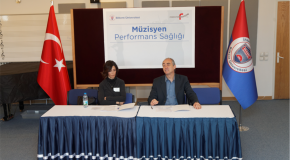 In 2016, the Bilkent Faculty of Music and Performing Arts and the Fonksiyon Manuel Terapi ve Rehabilitasyon clinic agreed to collaborate on the development of a program to be called “Performance Health for Musicians.” 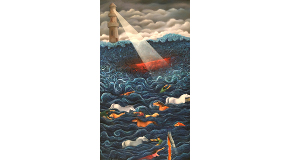 BY EKİN ÇELİKKAN (EE/II) On Wednesday, March 22, the Library Art Gallery hosted the opening reception of a new exhibition, “Chasing Kismet.” Artist Emin Güler, 33 of whose paintings are featured in the exhibition, 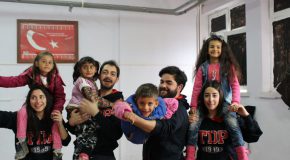 admin March 28, 2017 Comments Off on Visiting Village Schools, Günköy Volunteers Bring Hope, and Find It Too

Hope is a reason for holding onto life, and children are the hope of this world. Their laughter lights up the world, and the innocence in their eyes is a source of true happiness.