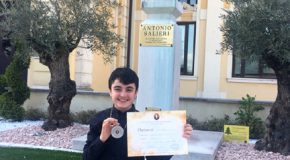 During the past several weeks, five young Bilkent musicians received first-place awards at competitions held in Italy, Germany and Turkey. Belit Çiftçi won first prize in age 10 group in the violoncello category A 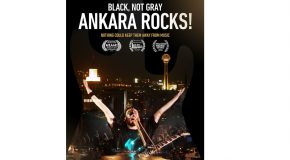 The Department of Communication and Design had a presence at this year’s İstanbul Film Festival, with a showing of the documentary “Black, Not Gray: Ankara Rocks!” directed by COMD instructor Ufuk Önen. The festival, 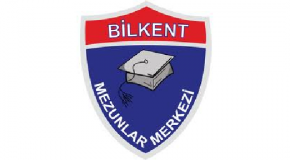 The graduation party for the class of 2018 will take place on Tuesday, June 5 and Wednesday, June 6 at 8 p.m. in the Sakarya Ballroom of the Bilkent Hotel and Conference Center. The 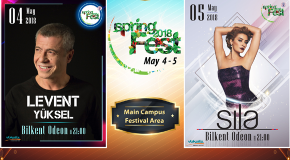 Spring Fest will be here in less than two weeks, and so will the deadline for purchasing tickets for the 2018 Spring Fest concerts! Tickets will be on sale online until May 5, at 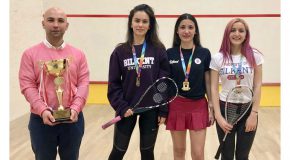 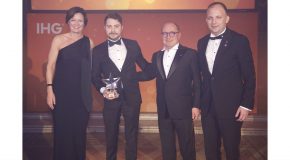 Uğur Bür, a 2002 graduate of the Department of Tourism and Hotel Management and general manager of the InterContinental Hotels Group (IHG) “cluster” comprising the Holiday Inn Ankara Kavaklıdere and the Crowne Plaza Ankara, 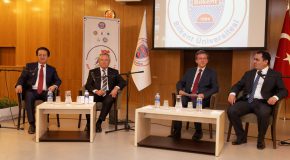 admin April 24, 2018 Comments Off on Steps to Governorship Outlined for FEASS Students

On April 18, FEASS students received a firsthand account of the work of public administrators and the career path that might lead them to a district or even a provincial governorship one day when 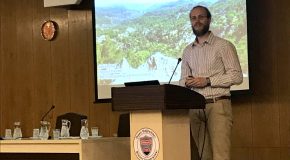