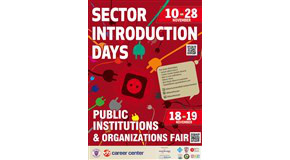 The 2014-2015 program of activities organized by the Career Center is about to get underway. As usual, the center has arranged for a wide variety of campus visits, seminars and similar events that will 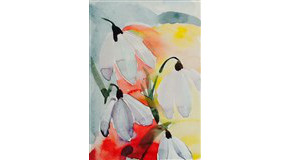 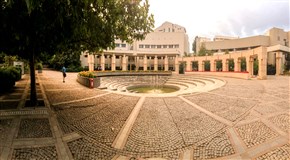 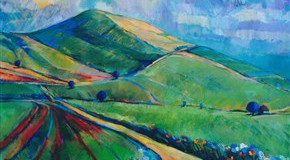 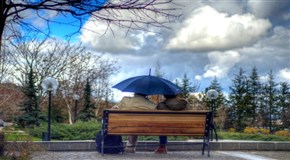 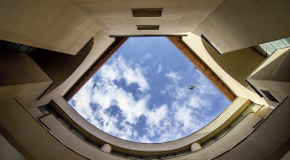 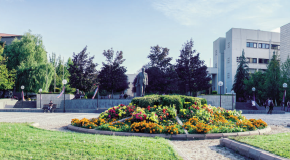 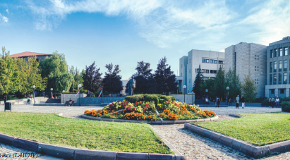