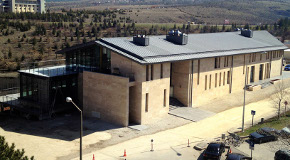 Rebuilt From the Ground Up, Table d’Hote Restaurant Reopens

admin March 17, 2014 Comments Off on Rebuilt From the Ground Up, Table d’Hote Restaurant Reopens

The Table d’Hôte Restaurant, located across from the Faculty of Engineering Building, has reopened, with service resuming there on Saturday, March 15. The previous restaurant building had been demolished in May 2013 to prepare 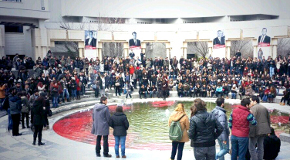 admin March 17, 2014 Comments Off on Berkin Elvan Commemorated on Campus

Last Tuesday and Wednesday, March 11-12, Bilkent students gathered on Main Campus to stage a sit-in demonstration in memory 15-year-old Berkin Elvan, who died early March 11 after 269 days in a coma, a 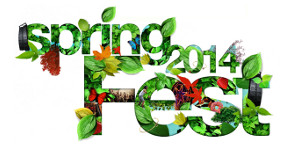 This year’s Spring Fest will be held April 24 to 26 (Thursday through Saturday). The Main Campus Spring Fest Area will be the venue for most activities, with concerts to take place in the 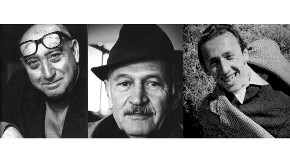 Ever since UNESCO initiated World Poetry Day in the year 2000, Bilkent’s Center for Turkish Literature has celebrated the event with a special program every year. This year’s program will feature the poetry of 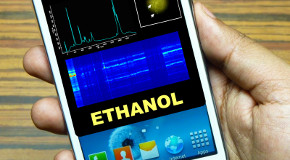 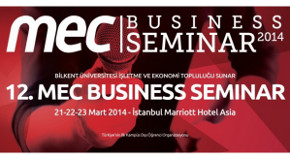 Top Names to Be at MEC Business Seminar

admin March 17, 2014 Comments Off on Top Names to Be at MEC Business Seminar

Bilkent University’s Management and Economics Club (MEC) will be holding the 12th  MEC Business Seminar March 21-23 at the İstanbul Marriott Hotel Asia. The purpose of this conference is to bring students into contact 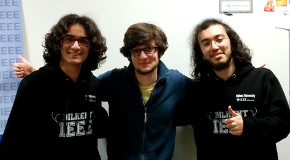 A team of Bilkent students, TechWeb, made up of members Mehmet Furkan Şahin (CS/I), Baraa Orabi (CS/II) and Erdem Bıyık (EE/II), took first place in Turkey in the IEEExtreme 7.0 Programming Competition, with a 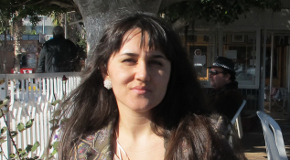 The International Women Poets Forum, supported by UNESCO, was held in Baku, Azerbaijan, March 12-15. Müesser Yeniay, a PhD student in the Department of Turkish Literature, attended the forum as a representative of Turkey.