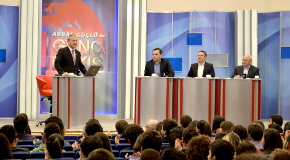 BY SERA ULUSOY (MAN/III) “Abbas Güçlü ile Genç Bakış,” one of the best-known TV talk-discussion shows in Turkey, was held at Bilkent University on Wednesday, March 19. Bilkent had previously hosted the show in

Read More »
to Solve the Fog Problem at Airports'> 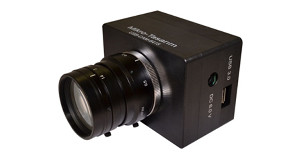 admin March 24, 2014 Comments Off on Infrared Camera Developed at Bilkent NANOTAM Has Potential to Solve the Fog Problem at Airports

Researchers working at several  universities in Ankara have collaborated to develop an entirely national smart infrared camera technology. This new technology, which works in near-infrared wavelengths (SWIR) where the human eye cannot see, may

to Solve the Fog Problem at Airports' class="readmore">Read More » 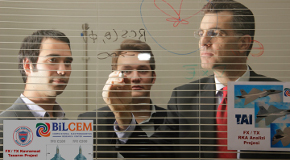 Researchers at the Bilkent University Computational Electromagnetics Research Center (BiLCEM) are working on a national project to design the future jet aircraft for the Turkish Air Force.  Turkey is planning to replace its aging 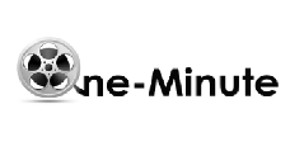 This week, the Department of Communication and Design is holding its fourth One-Minute Lunch Film Competition, featuring 8 one-minute-long films produced by COMD fourth-year students. Participating films will be screened and the winners announced 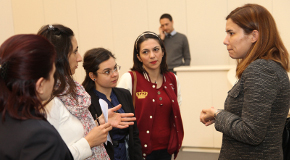 On March 13, an “Information Day” on the subject of national  research and development grants  and scholarships available in Turkey took place at Bilkent University. The event was organized by TÜBİTAK and the Bilkent 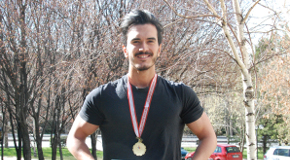 admin March 24, 2014 Comments Off on POLS Student to Compete in National Bodybuilding Championship 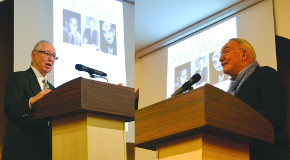 World Poetry Day: A Commemoration of the Generation of 1914 in Turkish Literature

admin March 24, 2014 Comments Off on World Poetry Day: A Commemoration of the Generation of 1914 in Turkish Literature

BY MER?Ç KURTULU? (EDEB/PhD) UNESCO’s World Poetry Day was celebrated with an event organized by the Center for Turkish Literature on March 21. Three renowned Turkish poets, all born in 1914—Faz?l Hüsnü Da?larca, Orhan 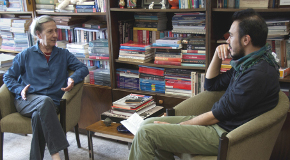 How & Where They Write: Nur Bilge Criss

BY ALP RODOPLU (HIST/MA) Alp Rodoplu: Do you enjoy writing? Nur Bilge Criss: I enjoy writing tremendously. It’s not something you can do without liking it, and it shows when a piece of writing