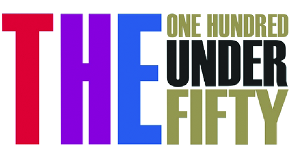 admin May 5, 2014 Comments Off on Times Higher Education Ranks Bilkent 31st Worldwide Among Universities Under 50

Bilkent University has been ranked 31st in the 2014 Times Higher Education 100 Under 50 list of the world’s best young universities. Bilkent has moved up from its 39th-place ranking in 2013, and is 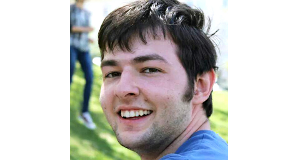 Ali Murat Butuş, a second-year student in the Department of Electrical and Electronics Engineering, Faculty of Engineering, passed away on Wednesday, April 30, due to a terminal illness. We are deeply saddened by the 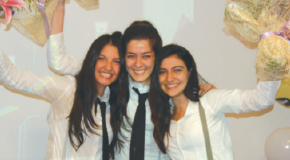 admin May 5, 2014 Comments Off on Next Stop, Paris: Management Students Win L’Oreal Brandstorm in İstanbul 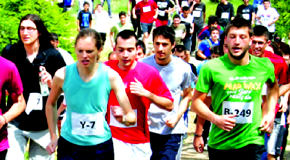 All students, faculty, administrative staff and family members are invited to participate in the 2014 Spring Run on Saturday, May 10. You can register and get a race number at any of the Sports 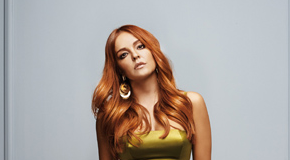 This year’s graduation party will be held on Wednesday, June 11 in the Bilkent Hotel’s Sakarya Ballroom. In a break with tradition from previous years, all members of the class of 2014 will celebrate 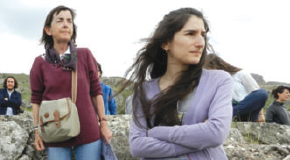 Trip to Hittite Capital Sponsored by Department of Archaeology

admin May 5, 2014 Comments Off on Trip to Hittite Capital Sponsored by Department of Archaeology

A study trip, sponsored by the Department of Archaeology, took place on Saturday, April 26. Located about three hours east of Ankara, the sites visited were Yazılıkaya, a Hittite rock sanctuary and temple complex; 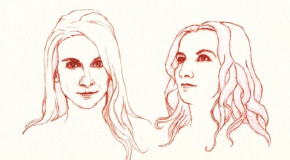 admin May 5, 2014 Comments Off on Music Instructor’s CD Released

Gamze Kırtıl, an instructor in the Department of Music, has released a new CD, “Piano Duos,” with her sister Arzu Kırtıl. The CD was recorded September 3-5 of last year in the Chamber Music 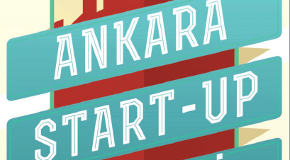 admin May 5, 2014 Comments Off on Young Entrepreneurs Club and Bilkent Cyberpark to Hold Start-Up Summit

The Bilkent Young Entrepreneurs Club and Bilkent Cyberpark will be holding the sixth Ankara Start-Up Summit on Saturday, May 10. The goal of this annual event is to encourage Internet entrepreneurship in Ankara. The