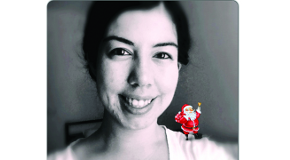 In honor of International Children’s Day, I decided to share a children’s story I wrote. Don’t forget to be a child at heart and celebrate the beautiful spring days! — Once upon a time, 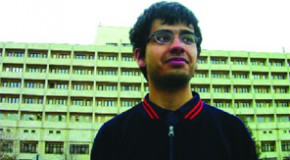 Spring Fest is (or rather, was) here, and while I do not particularly dislike it or the activities it entails (it’s unbearably noisy, to be sure, but I also get to gorge myself on 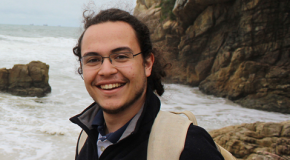 This week I would like to introduce you to Amir Mohammed or, by his stage name, Oddisee. He is a young and ambitious rapper and producer from Washington, DC, who already has more than 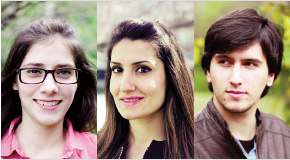 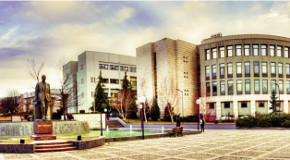