The Hayati Çam Scholarship, established to commemorate a Bilkent computer engineering graduate, is open to all undergraduate students in the Department of Computer Engineering. The application period for the scholarship for this academic year

“As She Likes It”: Don Randall’s New Drama Project

admin September 23, 2014 Comments Off on “As She Likes It”: Don Randall’s New Drama Project

Assoc. Prof. Don Randall (ELIT) has a new drama project scheduled for performance in mid-December. “As She Likes It” is a reworking of Shakespeare’s romantic comedy “As You Like It,” which Dr. Randall has

Each year as fall begins, the number of flu cases increases. Because of this, a flu vaccine campaign is now underway in our health centers. Staff and students wanting to get vaccinated can do 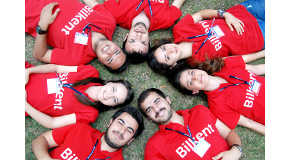 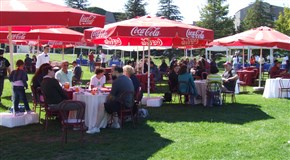 The International Center started off the new academic year with” its annual “Welcome Picnic, which took place on September 21 at the University’s festival area. The annual event offers incoming international faculty members and 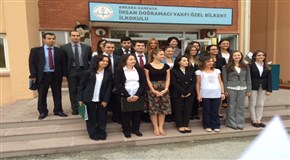 admin September 22, 2014 Comments Off on Graduate School of Education

University graduates entering the two-year master’s program at the Graduate School of Education began their work in schools last week. Their first day was spent shadowing teachers in their own subject area in order 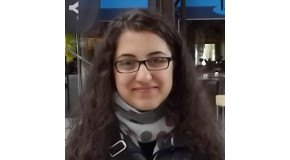 Hi there! The first issue of Bilkent News (or BilNews, for when we’re being more casual) came out last week. Any remarks about the past summer will have been made there; they are, perhaps, 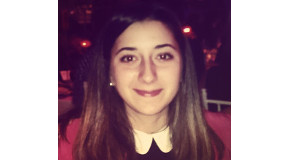 First off, don’t let the title fool you; I do not have the blues—not just yet. In fact, I believe this is the happiest I have ever been about the commencement of a school