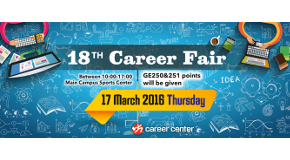 This year’s Career Fair will take place on Thursday, March 17 between 10 a.m. and 5 p.m. in the Main Sports Hall. Bilkent students will be able to meet representatives from various companies and 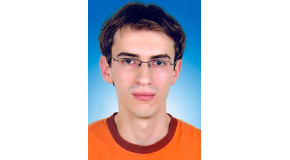 Mehmet Sefa Bilgiç,  a fourth-year student in the Department of Computer Technology and Information Systems, School of Applied Technology and Management, has passed away. We are deeply saddened by the loss of our student, 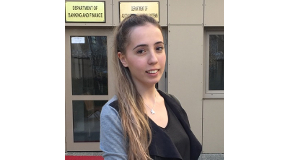 The Young Translators Competition for translation and interpretation students, an annual event organized by Turkey’s Ministry of EU Affairs and open to students from all universities in Turkey, was held this year on January 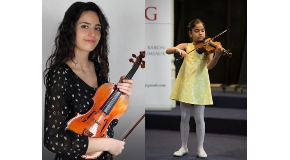 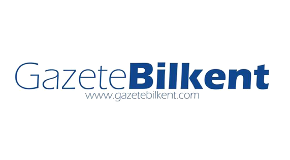 admin March 7, 2016 Comments Off on Media Summit to Take Place This Weekend

GazeteBilkent is holding its fourth Media Summit this weekend, March 12-13. The summit will bring to Bilkent many distinguished journalists from the print and broadcast media. If you would like to meet them, hear 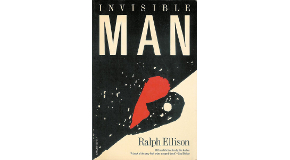 admin March 7, 2016 Comments Off on “The Books That Shaped Your Life”

E. Lâle Demirtürk, Professor, Department of American Culture and Literature BY MELİS ERDEM (ARCH/II) I would say that “Invisible Man” by Ralph Ellison, an African American novelist, has been really important for me. This 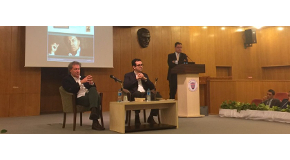 On Tuesday, March 1, the Department of Turkish Literature hosted an interview with Ercüment Cengiz, acclaimed author of the historical novels “Gırnatacı” (The Clarinetist, 2012) and “Çellocu” (The Cellist, 2014). The interview, on the 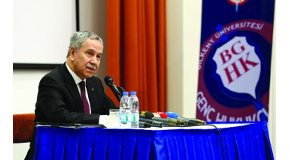 On Wednesday, March 2, the Siyaset Platformu Kulübü and Genç Hukukçular Kulübü organized a lecture by former Deputy Prime Minister Bülent Arınç. The topic of Mr. Arınç’s talk was “Turkish Politics From Yesterday to