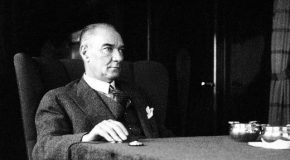 IN MEMORY OF ATATÜRK

admin November 6, 2017 Comments Off on IN MEMORY OF ATATÜRK Read More » 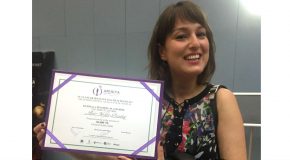 COMD alumna Nisan Dağ (’08) has won a prize at the Antalya Film Festival’s Industry Forum, dedicated to supporting a new generation of Turkish directors, with her relationship drama “When I’m Done Dying.” The 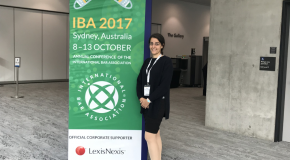 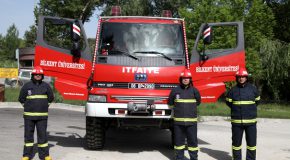 admin November 6, 2017 Comments Off on Evacuation Drills and Fire Safety

Many precautionary measures are in place to ensure the safety and security of everyone at Bilkent University. These various complementary policies and procedures, which are implemented throughout the campus from the entrance gates to 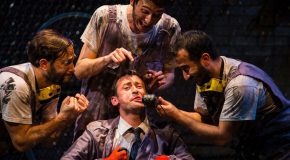 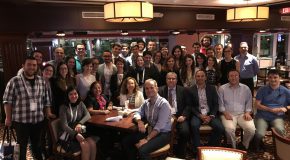 admin November 6, 2017 Comments Off on IE Alumni Meet in Houston

On late October, Bilkent Department of Industrial Engineering alumni had a get-together – not in Ankara or İstanbul, but in Houston, Texas, in the US. Almost 50 alumni who had graduated between 1990 and 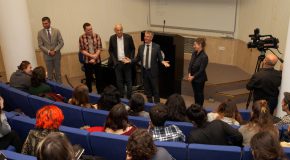 On October 31, Canadian Ambassador to Ankara Chris Cooter was at Bilkent University to visit the filmmaking workshop held by the Department of Communication and Design in cooperation with Canada’s Vancouver Film School. During 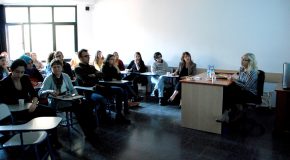 The critically acclaimed American novelist Susan Straight spoke to an audience of Bilkent students and faculty on Friday, November 3, at an event sponsored by the American Culture Society and the Department of American