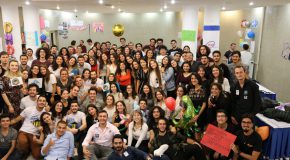 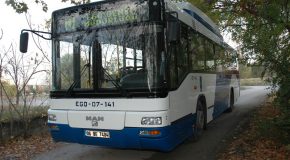 As of October 8, the EGO (municipal) bus route 175 has been changed so that buses will be making several stops on campus, going in both directions. The new route will make it easier 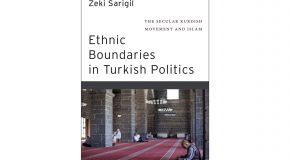 A new book, by Assoc. Prof. Zeki Sarıgil of the Department of Political Science, has just been published by New York University Press. The book, “Ethnic Boundaries in Turkish Politics: The Secular Kurdish Movement 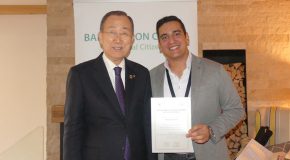 Mohammad Almishlawi, a third-year student in the Department of International Relations, was selected to be one of the Ban Ki-Moon Center’s first four global citizen scholars to participate in the 2018 European Forum Alpbach, 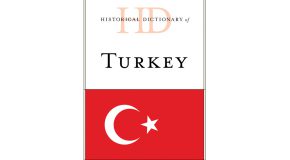 admin October 8, 2018 Comments Off on Fourth Edition of “Historical Dictionary of Turkey” by Metin Heper Published

The fourth edition of the “Historical Dictionary of Turkey,” written by Prof. Metin Heper of the Department of Political Science and Public Administration, Asst. Prof. Duygu Öztürk-Tunçel of İstanbul Medipol University and Nur Bilge 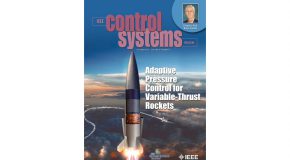 Research on adaptive pressure control for rockets by Asst. Prof. Yıldıray Yıldız of the Department of Mechanical Engineering and his student Anıl Alan was featured as the cover article in the October 2018 issue 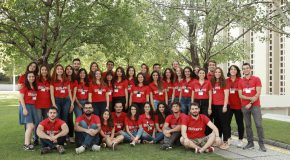 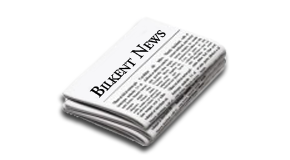 First-Year ECON Students Get a Head Start on CV Writing

admin October 8, 2018 Comments Off on First-Year ECON Students Get a Head Start on CV Writing

On September 29, the Career Center, in collaboration with the Department of Economics and its chair, Prof. Refet Gürkaynak, held a CV-writing workshop for first-year ECON students. The purpose of the workshop was to