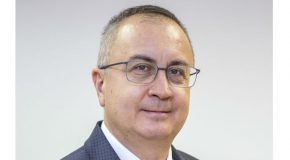 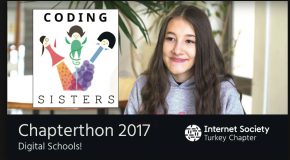 Last November, members of the student organizations BILWIC (Bilkent Women in Computing) and TDP (Social Awareness Projects) implemented a project aimed at optimizing opportunities for girls to become involved in the STEM fields and 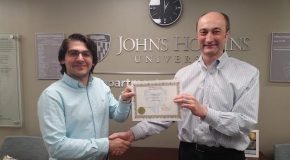 Derin Akşit, a 2015 graduate of the Department of Economics who is currently working toward a PhD degree at Johns Hopkins University in the US, has received an award from that university’s economics department. 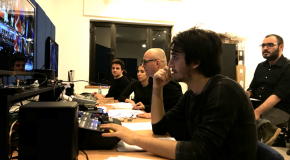 A First for the BSO: New Year’s Concert Broadcast Live Online by COMD

admin January 29, 2018 Comments Off on A First for the BSO: New Year’s Concert Broadcast Live Online by COMD

The Bilkent Symphony Orchestra ended 2017 with a special event: on December 29, the orchestra’s New Year’s concert was broadcast live on the internet by a team from the Department of Communication and Design, 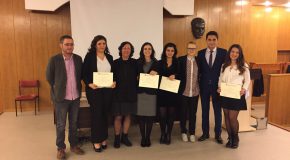 On December 16, 28 teams of students from the Faculty of Economics, Administrative and Social Science’s GE443, GE444, GE445 and GE446 courses presented their transdisciplinary senior projects to four panels of experts from relevant 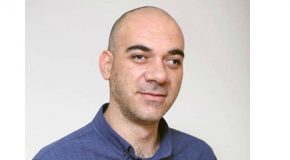 Asst. Prof. Nazım Keven of the Department of Philosophy has just published an article in Behavioral and Brain Sciences, one of the leading journals in the field of neuroscience. The article, which Dr. Keven 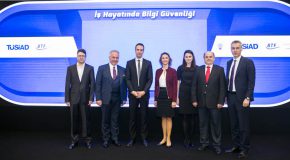 On December 15, the Bilkent University–TÜSİAD Information Society Forum held a conference on “Data Security in Business” at Çırağan Palace Kempinski İstanbul. Opening remarks were offered by Prof. H. Altay Güvenir, chair of the 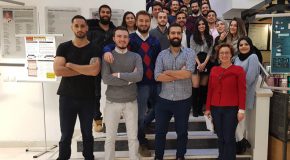 admin January 29, 2018 Comments Off on MAN421 Students Highlight Their Findings in Poster Presentation

A poster session during which Faculty of Business Administration students presented their findings on bankruptcies and mergers in the financial services industry capped off the semester in the MAN421 Capital Markets and Institutions course.