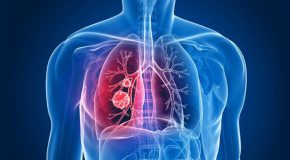 An international research team that includes Prof. Tayfun Özçelik, dean of the Faculty of Science and a member of the Department of Molecular Biology and Genetics, has recently published its identification of a common 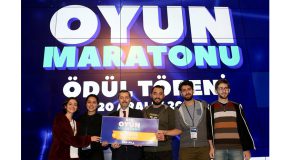 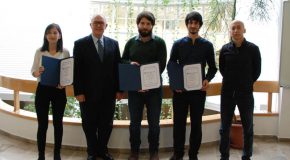 Read More »
to Serve as a Laboratory for Experimental Music'> 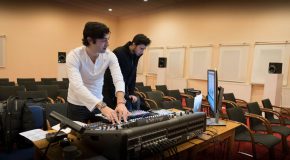 admin February 5, 2019 Comments Off on New Studio to Serve as a Laboratory for Experimental Music

The Department of Music celebrated the opening of its Studio for Electroacoustic Music (BUSEAM) last month with a two-day event held at Saygun Concert Hall in collaboration with the Department of Communication and Design. 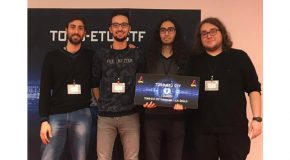 On December 21, a seven-hour-long capture-the-flag competition for teams from all around Turkey took place at TOBB University in Ankara. The event ended with Team CL4IR from Bilkent University’s cyber security and hacking society 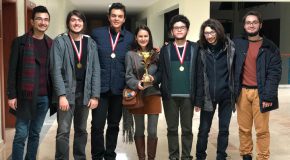 admin February 5, 2019 Comments Off on Bilkent Chess Team Wins Out Over Ankara Rivals 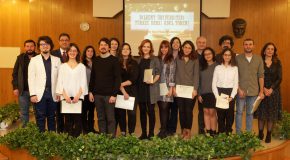 Turkish (TURK 101–102) is a required course for Bilkent undergraduates. To celebrate the achievements of students who have completed the course, the Turkish Unit held the first TURK 101–102 award ceremony on December 20. 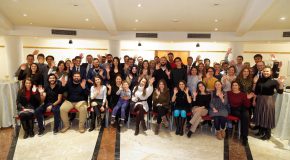 On December 20, the Career Center held its second speed dating/networking session of the semester, bringing third- and fourth-year students together with Bilkent University alumni from various sectors and companies in the Main Library