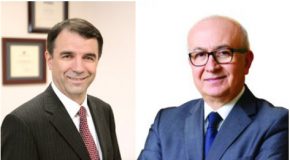 Board of Trustees Meets; Office of Rector to Change Hands

admin April 5, 2022 Comments Off on Board of Trustees Meets; Office of Rector to Change Hands

The Bilkent University Board of Trustees met last week on Monday, March 28 via video conference. Present at the meeting were Board of Trustees Chair Gülsev Kale, Vice Chair Ergül Tunçbilek, Board members Ayhan 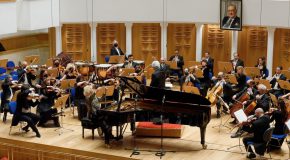 admin April 5, 2022 Comments Off on The University Community Celebrates Bilkent Day With a Conference and a Concert 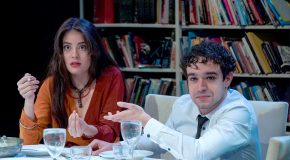 A Bilkent production of the French play “Le Prénom,” in Turkish translation, premiered on March 31 in the Faculty of Music and Performing Arts Theater Hall. Directed by Işıl Kasapoğlu, the play is being 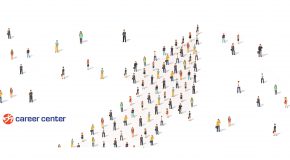 The second stage of this year’s Bilkent University Career Fair got underway today, after the first stage wrapped up last week. During the second stage, which runs from today through Friday, April 8, students 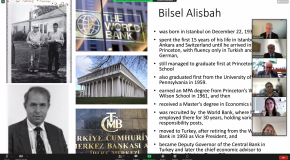 Each year, one or more Bilsel Alisbah Fellowships are awarded to MA students in the Faculty of Education’s Curriculum and Instruction With Teaching Certificate (CITE) program. This year’s recipient, Deniz Kaygusuz, received her award 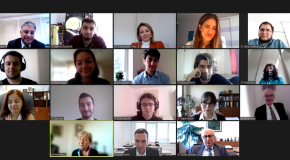 Two years ago, the Şermin Savaşçı Education Fund was established at Bilkent to provide support for students in the Faculty of Engineering. During a ceremony held online on Wednesday, March 30, ten students were 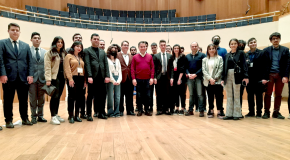 admin April 5, 2022 Comments Off on Ali Babacan Speaks at Bilkent

On Monday, March 28, former minister of foreign affairs and the economy and leader of the Deva Party Ali Babacan was hosted by the Bilkent Atatürkçü Düşünce Topluluğu for an event that took place 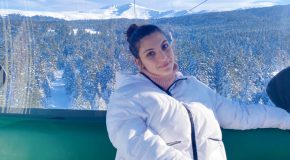 admin April 5, 2022 Comments Off on The International Chronicles

BY ADA KILIÇARSLAN (ECON/IV) Department: Political Science and Public Administration Country of Origin: Lebanon What do you like best about Turkey? Being able to travel around without complications! Are there any similarities between Turkey