admin December 23, 2013 Comments Off on Marie-Henriette Gates Named Joukowsky Lecturer by the AIA

Marie-Henriette Gates, associate professor in the Department of Archaeology, has been named a Joukowsky Lecturer for 2013/2014 by the Archaeological Institute of America (AIA), North America’s oldest and largest archaeological association.  Founded in 1879, 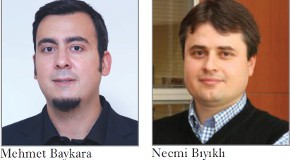 Every year, the Middle East Technical University Parlar Foundation recognizes the achievements of scientists and scholars from a variety of fields for their exceptional research productivity, in honor of the late METU professor, Mustafa 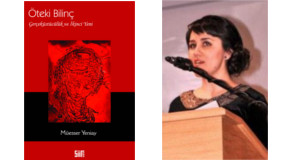 A new book by Turkish literature student, poet and editor Müesser Yeniay has recently come out. Entitled “Öteki Bilinç: Gerçeküstücülük ve İkinci Yeni,” it is a publication of Şiirden Yayınları in İstanbul and has 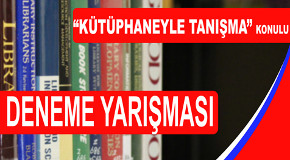 As part of the GE 250-251 program, Bilkent University Library is holding an essay competition entitled “My First Library Experience.” The competition is open only to students currently taking GE 250-251. Each competitor will 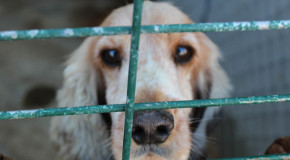 admin December 23, 2013 Comments Off on COMD Students Use Their Communication Skills to Help Shelter Dogs

A group of Bilkent students taking COMD 461, Public Relations and Communication Campaigns, visited the Çankaya Municipality Animal Shelter in Mühye, one of the largest animal shelters in Ankara. Erdal Kurttaş, deputy mayor and 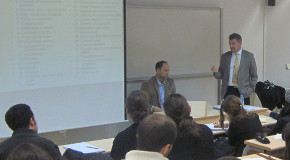 The first counsellor of the European Union Delegation to Turkey, François Naucodie, visited the Department of International Relations on December 12 and delivered a presentation entitled “EU Enlargement Politics: The Case of Turkey.” This 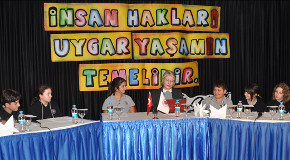 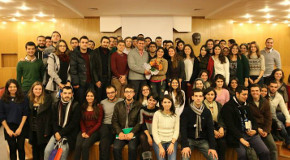 admin December 23, 2013 Comments Off on TBB President Speaks on “Democracy in Turkey”

Metin Feyzioğlu, president of the Union of Turkish Bar Associations (TBB), recently visited Bilkent to give a talk to students as part of the BilTED Club’s lecture series. During his talk, entitled “Democracy in