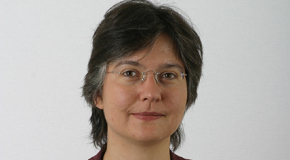 Assoc. Prof. Ece Göztepe Çelebi, a member of the Faculty of Law, has been nominated as a “scholar of trust” (Vertrauenswissenschaftlerin) by the Alexander von Humboldt Foundation in Germany. She will serve in this 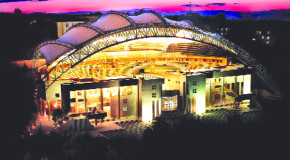 Spring Fest 2014 will take place Thursday, April 24 through Saturday, April 26. The festival’s evening concerts, arranged by the Spring Fest Organization Committee, will be held at the Main Campus Festival Area on 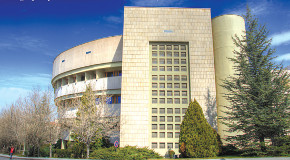 Every year, traditionally in the last week of March, Turkey celebrates the role of libraries and librarians in society, and this year marks the 50th Library Week! Due to the recent municipal elections, however, 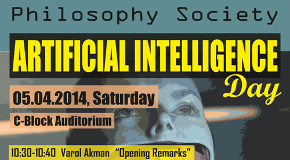 admin March 31, 2014 Comments Off on Artificial Intelligence Day at Bilkent

“AI is achievable,” Oxford physicist David Deutsch states, “but it will take more than computer science and neuroscience to develop machines that think like humans.” The field of AI, more properly called Artificial General 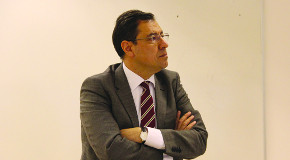 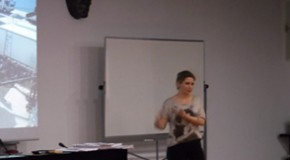 Last week, the Department of Interior Architecture and Environmental Design welcomed back Sıla Karakaya, an IAED (’11) graduate who had specialized in filmmaking. She spoke to students about her experience in various branches of 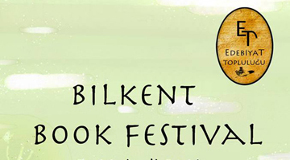