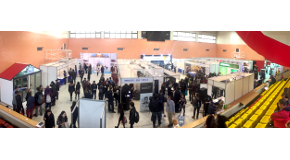 Students Network With Their Futures at 18th Career Fair

admin March 22, 2016 Comments Off on Students Network With Their Futures at 18th Career Fair

BY MIDHAT MERAJ (MAN/II) On March 17, the Bilkent University Career Center conducted its annual Career Fair in the Main Campus Sports Hall. The event hosted approximately thirty-five firms, including both multinational and Turkish 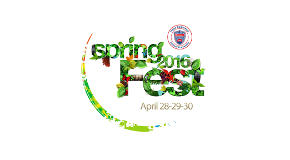 This year’s Spring Fest concerts at the Odeon will be held on April 28, 29 and 30, featuring Nil Karaibrahimgil (Thursday), Hayko Cepkin (Friday) and MFÖ (Saturday). Concert tickets will be sold online from 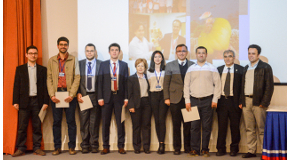 The 27th IEEE Graduate Research Conference, organized by the Department of Electrical and Electronics Engineering and the Bilkent IEEE Student Branch, took place on March 4. The conference was held in the lecture halls 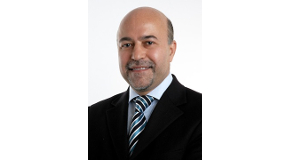 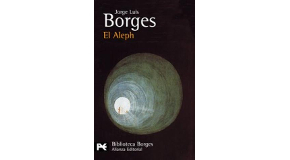 admin March 22, 2016 Comments Off on “The Books That Shaped Your Life”

Cory Douglas Stockwell, Assistant Professor, Department of Cultures, Civilizations and Ideas BY MELİS ERDEM (ARCH/II) The book that has influenced me most is “The Aleph” by Jorge Luis Borges. This is a difficult question,

admin March 22, 2016 Comments Off on Bilkent News Seeks Columnists for Next Year

Bilkent News is looking for  student columnists for the 2016-2017 academic year. Student columnists write columns about life on campus, opinion pieces, or reviews. Columnists should be well informed and seek to generate discussion 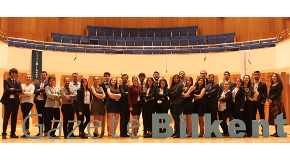 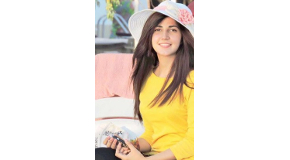 admin March 22, 2016 Comments Off on The International Chronicles

BY TASNEEM AL-GHAMDI (COMD/III) Name: Maha Waseem Department: International Relations Country of Origin: Pakistan What do you like best about Turkey? The people, hands down! Are there any similarities between your country’s culture and