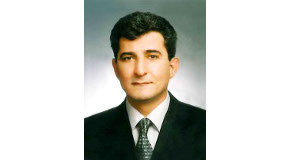 Bilkent University lost Serdal Elver, assistant manager in the Procurement Office, on October 4, 2014. Mr. Elver served the university from 1989 until his untimely death. We would like to express our profound condolences 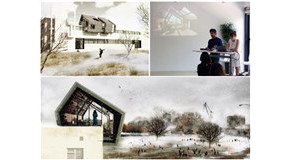 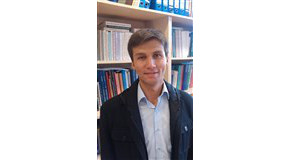 Selim Yıldız, a second-year student in the Department of Archaeology graduate program, is one of this year’s invited speakers for an international symposium on “IAW Excavations in Asia Minor” to be held at Bern 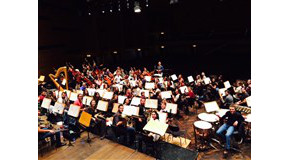 admin October 14, 2014 Comments Off on Bilkent Youth Symphony in Germany

Last month, the Bilkent Youth Symphony Orchestra traveled to Germany as the partner orchestra in “Beethoven ile Buluşma – Encounter with Beethoven,” performing concerts in Berlin and Bonn as part of the Orchestra Campus 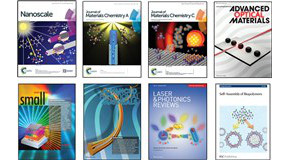 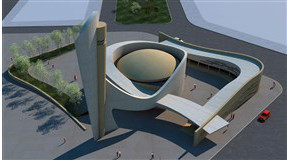 Uludağ Architecture, founded by Orhan Uludağ of the Department of Architecture together with Zeynep Uludağ, has won the prestigious “World Architecture Community 16th Cycle” award for their design for the new Konya Selçuklu Mosque. 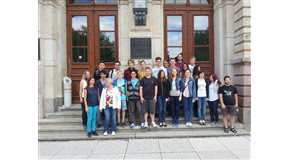 Recently, two Bilkent Erzurum Laboratory School students participated in the Roboschool program held at Chemnitz University of Technology by the German Federal Ministry of Education and Research. The program offered students an introduction to 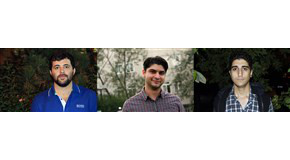 admin October 14, 2014 Comments Off on Faces on Campus

By Elif Karabay (IR/IV) Name:Kamran Bayramov (MAN/III) What’s your favorite triple? a) Movie: “Scent of a Woman” b) Book: “The Count of Monte Cristo” by Alexandre Dumas c) Song: “Ta Fete” by Stromae Can you describe