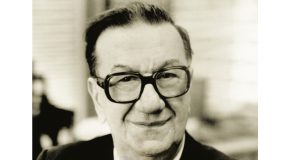 Bilkent Day: In Celebration of Our Founder’s Birthday

admin April 1, 2019 Comments Off on Bilkent Day: In Celebration of Our Founder’s Birthday 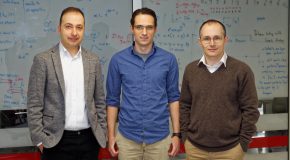 A team of scientists from Bilkent University may well have brought a fantastical feature from “Star Trek” a big step closer to realization. The holodeck envisioned in the sci-fi series allowed characters to enter 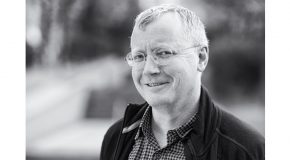 admin April 1, 2019 Comments Off on Democracy Matters in Global Health

Assoc. Prof. Simon Wigley of the Department of Philosophy has published an article in The Lancet, one of the world’s leading medical journals, on the relationship between democracy and population health. The study represents 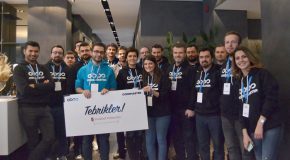 Ahmet Çandıroğlu, a fourth-year student in the Department of Computer Engineering, came in first in the final round of the OBSS Codemaster competition, winning the top prize: a scholarship to attend Stanford Summer School.

admin April 1, 2019 Comments Off on Gülşen and Teoman to Headline This Year’s Spring Fest Concerts

This year’s Spring Fest concerts will take place at the Odeon on May 3 and 4, featuring Gülşen (Friday) and Teoman (Saturday). Both concerts will begin at 9 p.m. Concert tickets will be sold 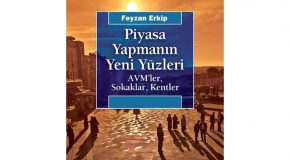 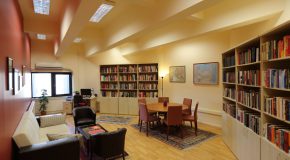 A New Phase for the Center for Russian Studies

admin April 1, 2019 Comments Off on A New Phase for the Center for Russian Studies

After a decade of relative inactivity, the Bilkent Center for Russian Studies (CRS) is experiencing a renaissance this spring. Initially founded in the late 1990s, CRS aims to reestablish itself as one of the 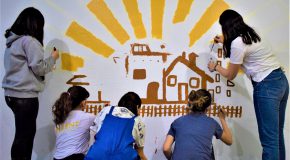 Günköy Volunteers Make a Difference for Children in Amasya

admin April 1, 2019 Comments Off on Günköy Volunteers Make a Difference for Children in Amasya

Volunteers from Günköy (The Sun Rises From the Village), a project of the student volunteer organization TDP, recently spent a weekend working at Uluköy Şehit Komiser Mustafa Düzgün Middle School in the village of