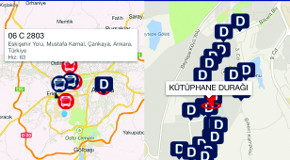 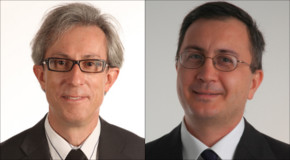 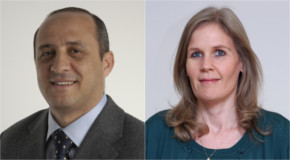 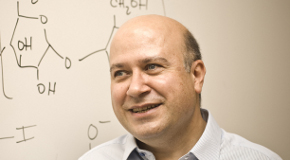 Prof. Engin Umut Akkaya of the Department of Chemistry and UNAM-National Nanotechnology Research Center, has been selected as a “Brain Pool Fellow” by the Korean Ministry of Education, Science and Technology. The Brain Pool 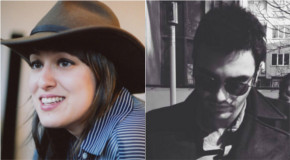 Films by two Bilkent COMD alumni has been selected for the prestigious ?stanbul Film Festival. Nisan Da?’s (‘08) debut feature (co-directed with Esra Saydam) “Deniz Seviyesi” (Things I Cannot Tell) will be among 10 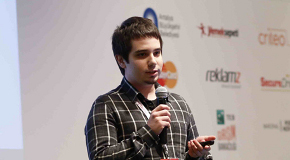 Connected2.me, a social messaging service that has 2 million registered users and 250,000 visitors a day globally, was founded and developed by Department of Physics PhD student Ozan Yerli. Explaining what inspired him to

The Career Center’s Corporate Introduction Days event is held annually to enable businesses and institutions to introduce themselves more effectively in an interactive environment. This year’s sessions are starting this week and will continue 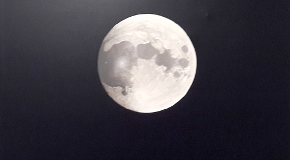 BY ÖZGE TÜRKOĞLU (EEE/III) An exhibition entitled “Moon Tales,” by Francesco Borzani, opened at the Library Art Gallery on Friday, March 7. The exhibition will remain open through March 29, from 10 a.m. to